2020 7 views
During the Second World War, several spy networks operated in Portugal. “A Espia” accompanies one of these networks, known as Shell. ...
DramaMysteryWar & Politics

IMDb: 6.9 2020 121 views
National Security agent Fatima receives a tip that a terrorist attack against Sweden is in the planning stage. Meanwhile Sulle, a teenage girl in ...
DramaWar & Politics

IMDb: 7.3 2020 5 views
Carl Hamilton has just returned to Sweden after many years of secret education in the US when Stockholm is shaken by a series of terrorist ...
War & Politics 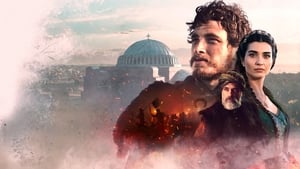 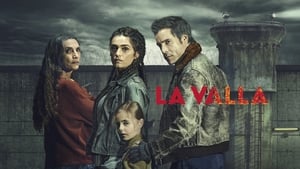